Couple Olivia and Jeremy decided it was meant to be at the Hotel Alcott in Cape May, New Jersey. The bride started her day with her bridesmaids in a large historical home, complete with that Cape May charm. They sipped tea, curled their hair, and had airbrushed makeup flawlessly applied. Before heading out to the church, a few last photos were taken of the bride and all the glamour.

It was then off to the historic park of Cape May where the couple would say their vows at a quaint historic church that sat in the center. Horse-drawn carriages trotted around the busy streets as tourists witnessed the many sites on rented bicycles. The church was built out of beautiful wood with a grand organ that created the most beautiful backdrop as Jeremy saw his bride for the first time. Vows were exchanged and plenty of happy tears were shed as the NJ photographers captured each special moment.

Following the ceremony, the newlyweds and the wedding party headed to the beach for some photos. The crashing waves and fresh sea breeze created a fun environment for everyone to let loose before heading to the Hotel Alcott for the reception.

The Hotel Alcott provided everything a couple would desire for a small beach town wedding. Flowers were in full bloom and the antique chandeliers were polished to perfection. Personal touches sat in every corner, reflecting on the love of Olivia and Jeremy. Tables were adorned in gold accents with photographs and vases carrying blushing bouquets.

The venue itself had the most beautiful crown molding of white and pale gold. The large mirrors also allowed the room to feel very large while maintaining an intimate feel among the guests. The elegant touches were complimented by the harp player that allowed guests to sway romantically to the music.

When it was time for the special dances the bride and her father did not hold back. They stepped out onto the dance floor and treated their guests to a specially choreographed dance that had everyone in stitches.

As the sun began to set and less light was brought in by the large windows, a few more photos were captured outside of the couple. A perfect opportunity to catch the pink sky of Cape May. The groom dipped his bride and granted her a soft peck before heading back in to enjoy the rest of the party.

When the sun had finally dropped and the party lights came on, everyone got into it, breaking out their best dance moves and sending the couple off with love.

Why not hire someone who already has been to your venue? We already know the staff, the lighting, how to get there, and the best places for photos!

Do you need NJ Wedding Photographers or NJ Wedding Videographers for your next event? Contact us today!

Call or Email Us

*Consultations by Apointment Only*

How much does a wedding photographer cost in NJ? It really depends on experience, how many hours of service you need, and how many photographers you want with you. Photography with us starts around $2,000 and goes up. Schedule a free wedding consultation today!

*For Mail Purposes Only*

New on the blog 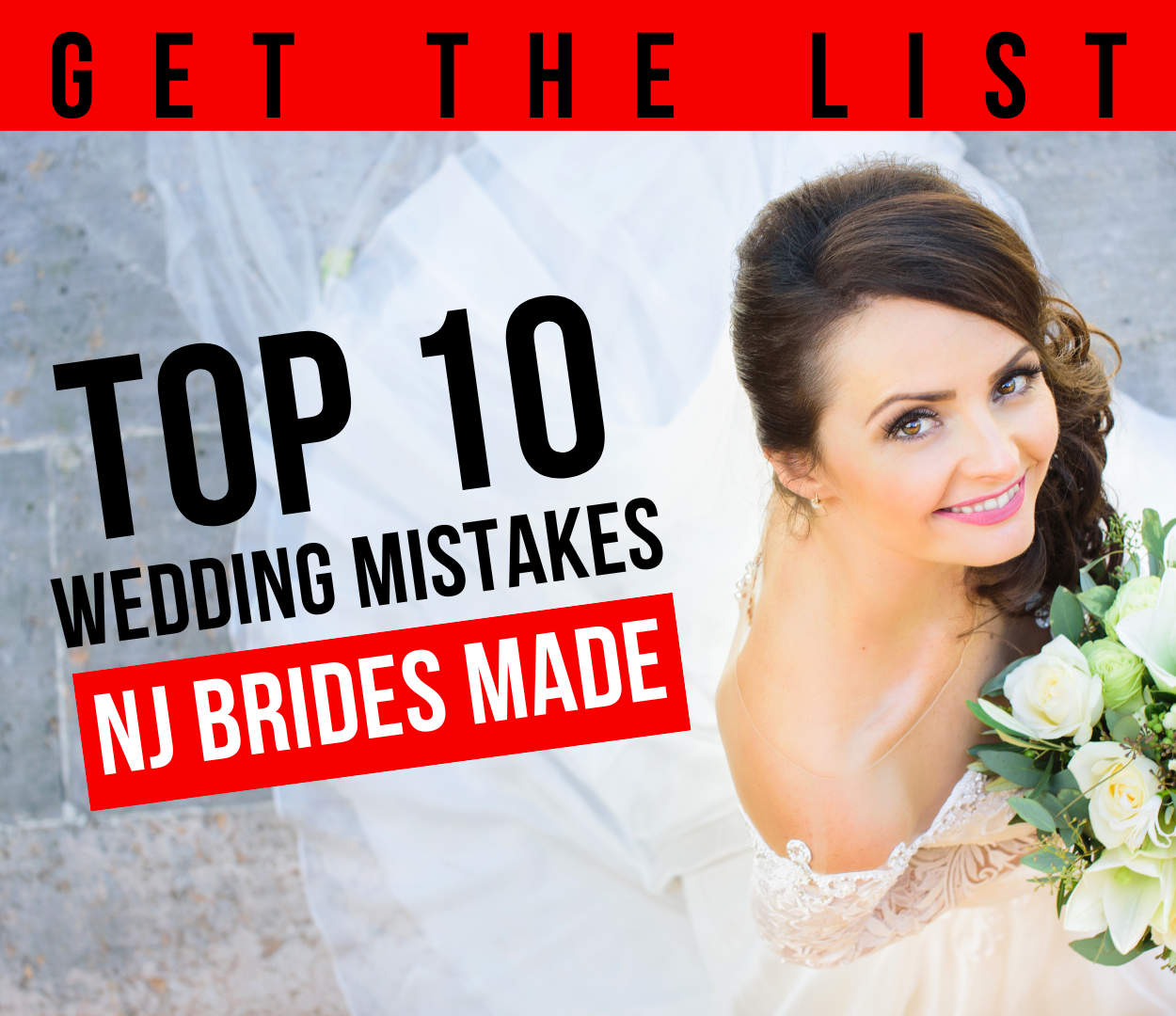 We’ll email you the top 10 things Jersey Brides regret about their weddings— and you can read them later.